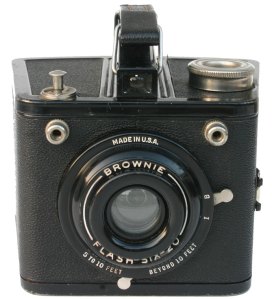 4 thoughts on “Looking for a Point and Shoot for the Holidays?”