I’m at Photokina in Cologne, Germany where today, Panasonic rolled out its Lumix GH3 camera. In late spring the folks at Panasonic asked me to test this new professional grade camera. I immediately suggested shooting in southern Utah. Although my choice was a bit self serving because I love the American west, I knew that Utah with its canyons, mountains and unique culture was the perfect place for photography.

Panasonic worked around the clock to get the prototype ready and it arrived at my studio the day before I was scheduled to leave for Utah. I was pleasantly surprised to find two new zoom lenses, a 12-35mm and 35-100mm, both with a fixed f/2.8 aperture. These two new lenses were solidly built in addition to being small. Luckily I own a GH2 and was familiar with many of the new camera’s functions and most of the seven lenses that came with it. I was able to fit the camera body, all of the lenses including the compact 100-300mm zoom, a flash, food, first aid kit and lots of water into my medium Tenba backpack. The GH3 and I were ready to go and the five hour flight would give me a chance to study the instruction manual.

This camera is also designed with a lot of dials and buttons which make it easy to change settings – when I’m working fast I don’t like scrolling through menus. The viewfinder is very bright and doesn’t have the ‘electronic’ look that earlier Electronic Viewfinders had. And the swivel screen monitor on the back made it easy for me to shoot low and high angle photos, like the image below of the bronc coming out of the chute.

During the ten days I was shooting in Utah I took the GH3 hiking and camping, climbing bluffs and exploring canyons, and exposing it to water and temperatures as high as 112 degrees Fahrenheit. And as I only had one body and needed to change lenses frequently, the camera was also exposed to a lot of dust and sand. This rugged camera had no problems functioning in these extreme conditions. Shooting the spectacular landscapes was inspiring but it was important to test the camera in non-static situations as well. I knew a Native American Pow Wow and a Rodeo would offer numerous action activities.

The GH3 didn’t let me down. Its great autofocus system was responsive and fast and the six fps motor was invaluable in capturing the bull and bronc riders. The dynamic range of the sensor was beyond what I expected and produced images with detail in both the highlights and shadows. Of course everyone wants to know if a four thirds sensor can deliver enough quality to make really large prints. Here at Photokina some of my prints are almost four feet long. When I was photographing the action at the Pow Wow and rodeo I was working with ISOs of up to 800 and saw a negligible loss of image quality.

Camping out under Utah’s night sky afforded another unique photo opportunity. I had never seen so many stars. To capture these ‘extraterrestrial’ like images I set the camera’s ISO to 2500 and used an exposure of thirty seconds at f/2.8 with the 12-35mm zoom. While the shutter was open my assistant and I used small flashlights to illuminate the surrounding landscape. Although I expected some noise under these extreme exposure conditions the resulting images were remarkable.

From canyons to cowboys, Native American dancers to skies saturated with stars, the images I shot with the prototype GH3 were beyond my expectations. I can’t wait to shoot my next journey with the production model. 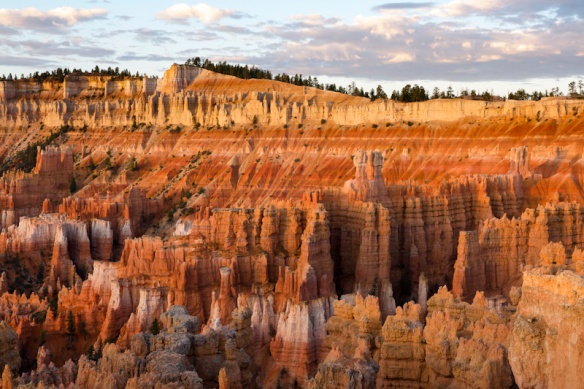 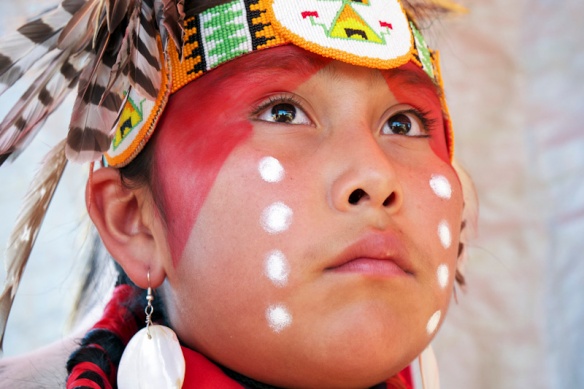 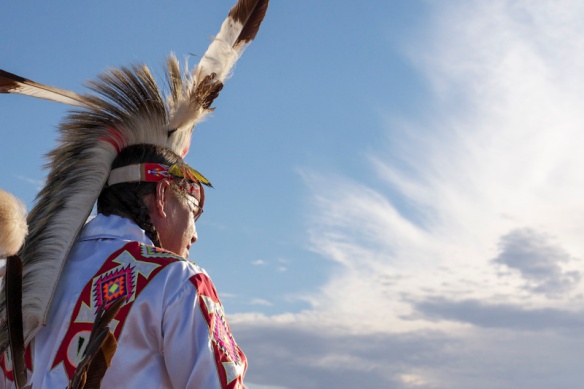 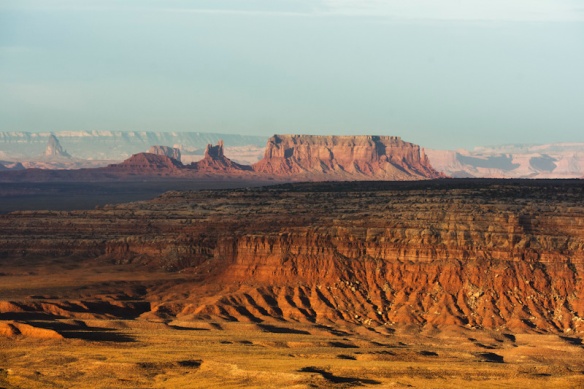 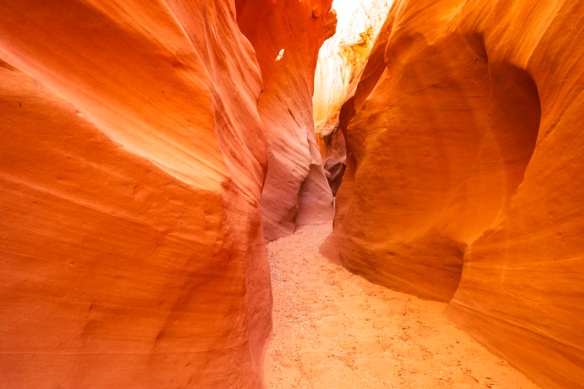 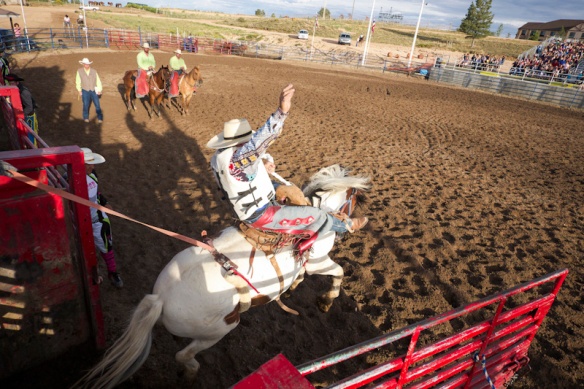 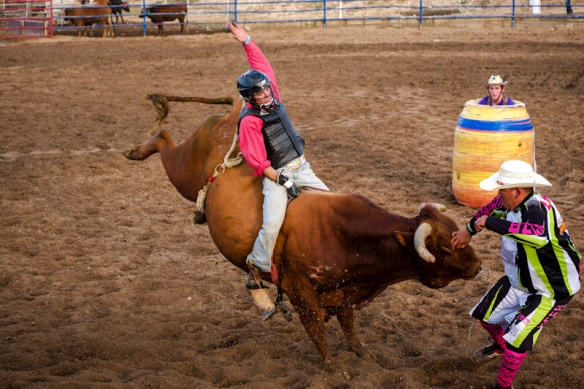 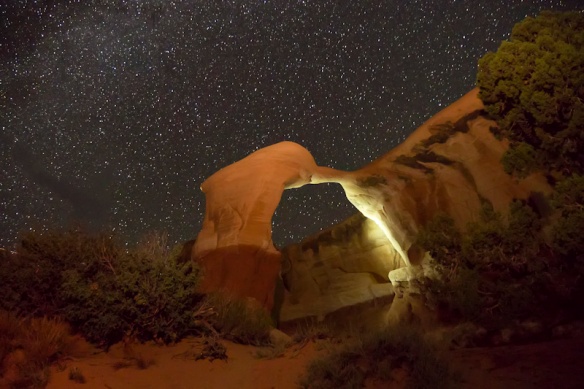 You can click here to see a full gallery of my photos.

9 thoughts on “Putting the New Lumix GH3 to the Test”